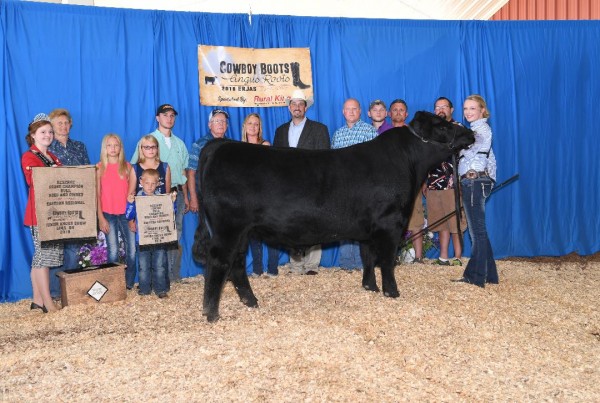 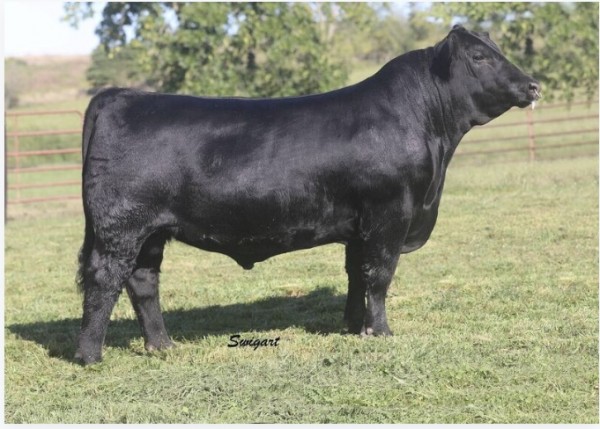 This bull is currently for sale.  Please contact Brian Hutchins for more information. 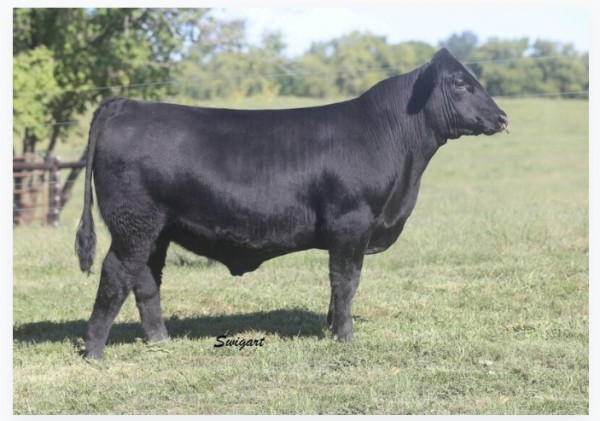 This bull is currently for sale.  Please contact Brian Hutchins for more information.

Pure Country has that look!!! He has that growthy skeleton and is long sided. You wont  be disappointed when you get behind him as he has a big top and spring of rib.  When you study his pedigree you will notice his sire SAC Conversation has sired many champions.  Rooker Georgina was a stand out show heifer for Morgan winning Grand Champion heifer at the Tennessee Angus Preview Show as well as Supreme Champion at the Williamson County Fair. 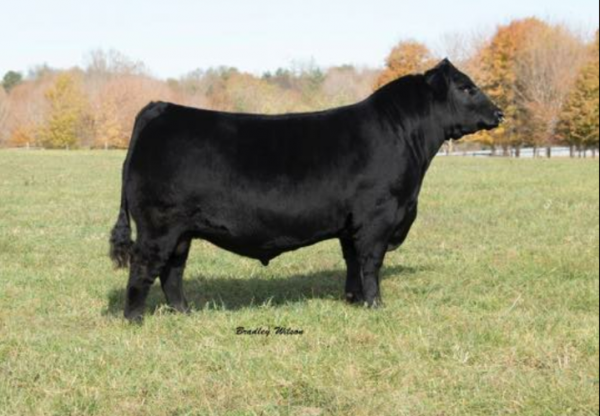 CCC Womack Ace B505 was the 2017 Reserve ROV Bull of the Year. He is siring some of our best calves and we are using him again. One of Morgans best Fall bred and Owned show heifers is by Ace. 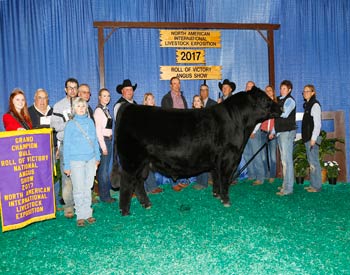 Here is a rare chance to get semen on the 2017 ROV North American Grand Champion Bull. He has been touted as the best bull in the country and for good reason.  We have one of his first heifer calves out of WCC Blackcap A46 born April 2018.